Whether you call it a misprint, a finger slipping on a keyboard or a “typo”, it’s still an error.

Some refer to it as dyslexia but this is not correct. Dyslexia is symptomatically more severe and related to learning disabilities. It is to a large degree a problem with reading accurately and fluently too. This would be a problem for new learners of English and accordingly for foreign learners of the language as with children, where it is most commonly noticed.

However, if you will take a moment to study the promotional material in the image below from viddyoze . I think you’ll agree this is not a medical condition. It is not a mistake of learning disability. It is a mistake of sloth. Somebody quickly typed up content and didn’t proofread it. Here’s the rub though, we’re seeing more of this in recent times. We’re seeing it increasingly despite more sophisticated technologies being available to detect such errors. In fact, there are programs that can entirely replace the human proofreading component. 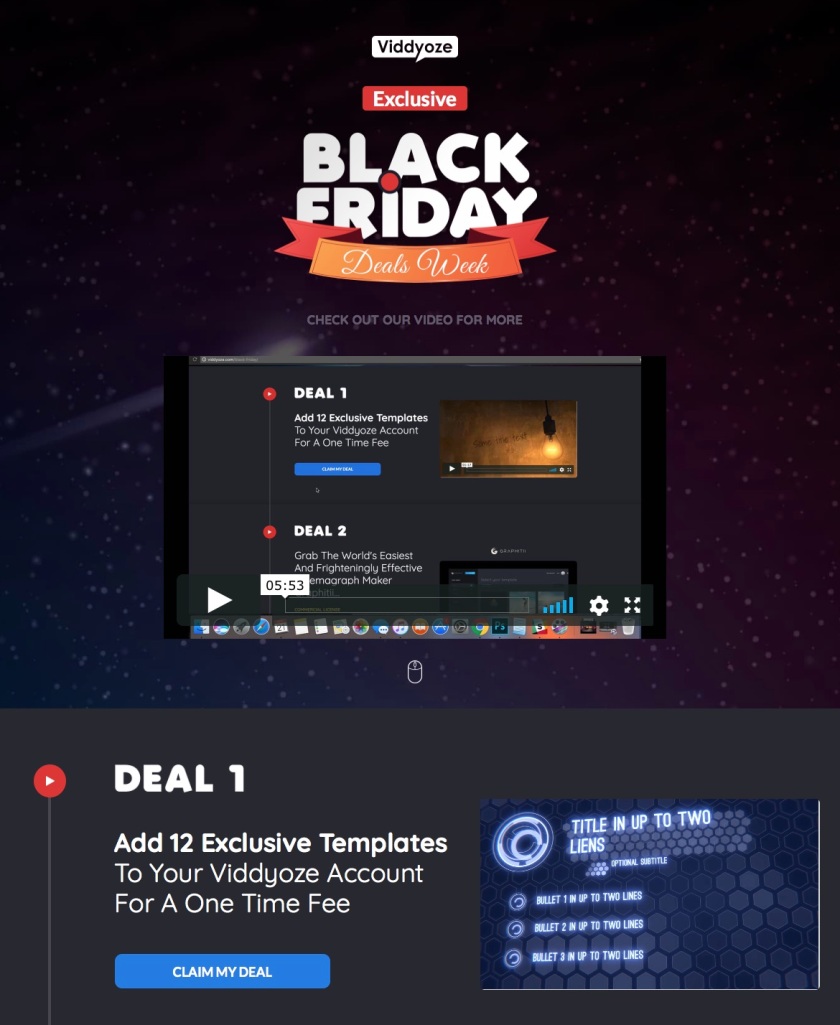 So I did some digging around. Here’s what appears to be the technical definition for switching letters around in a text: transposition. A transposition error occurs when you are typing (or rushing) one letter ahead of another incorrectly. I also read somewhere that this caused by your brain being one step ahead of your body, which is cool in a way.

Some writers incorrectly ascribe the fault to a computer swapping letters around when typing. In theory, a fast typist could cause a computer keyboard to register a key press in the wrong order. Just imagine how fast you’d have to be!

We live in a fast-paced world. A world where our apparent productivity and the cost of that productivity have changed disproportionately. I believe in times gone by one would be rewarded with improved productivity. Today, partly due to competition for work in the marketplace and partly due to self-imposed time constraints we are quick to create content and slow to verify it.

Another example is the one in the theme image from drone manufacturer DJI. It is taken from a 2017 Google entry comparing the Mavic Pro and newly released Mavic Platinum. The promotional campaign will no doubt have been replaced by the time you read this.  This is a proper company mind you, with presumably proper marketing and editorial/copywriting staff. And they could not get it right to publish their own brand name correctly.

Crafting your message according to your audience is perhaps the right strategy. And perhaps the audience is losing the ability to tell the difference. Perhaps people can’t speak proper but it’s our duty to protect these abilities.

*note, links to online instances of the English language not being properly applied are not paid for. They are merely references acknowledging the sources.

Taking Business English small talk to the next level

Taking small talk to the next level Welcome to another episode of the Art of Business English. This week Loic and I are finishing our 3-part mini series into small talk. In previous episodes we have shown you how to …

How to make small talk in person Check out the blog entry on The Art of Business English. This is becoming a regular feature. My previous feature can be found [HERE] “Hi again and welcome back to The Art of …

Business English: How to make small talk on the phone

Get Your Free E-book

Choose Your Time
Skip to toolbar